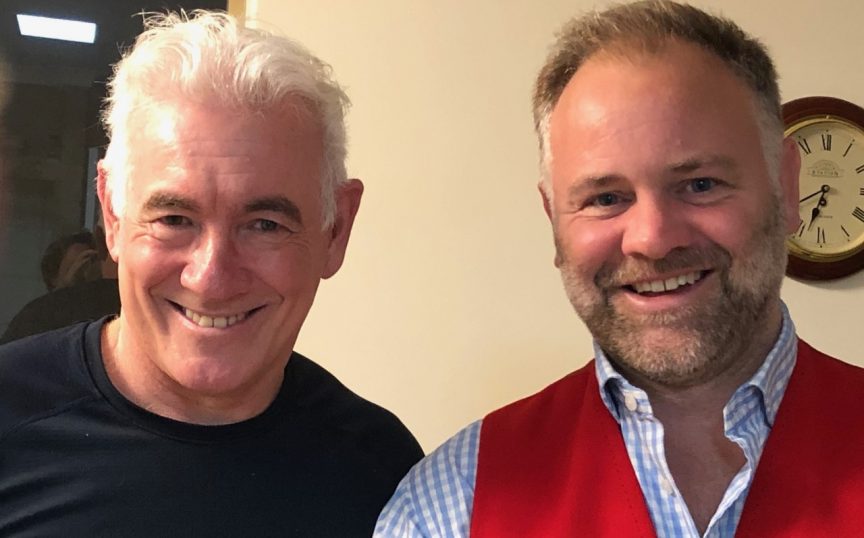 Listen to this episode of WA Real and leave your comment. (01:30:56)
0.75x
1x
1.25x
1.5x
2x
0:00
01:30:56
iTunesStitcherSpotifyGoogle PodcastsShare Leave a ReviewListen in a New WindowDownloadSoundCloudSubscribe on AndroidSubscribe via RSSYouTubePlayer Embed

Step into the film industry and the world of film reviewing with Mark Naglazas.

Copywriter, film critic, editor, and now scriptwriter and public speaker, Mark talks in depth about his 20-year career as the film editor for the West Australian. He shares some fun stories from this time and takes time to explain how he goes about actually reviewing films.

In this conversation we explore the development of film and the film industry as well as insights into the Australian film industry. Mark provides a fascinating summary and commentary of the changing landscape of entertainment from the 70s to present day, which provokes a lot of food for thought about the media we consume.

What gives this conversation real depth is the very honest share from Mark about the challenges and learnings of his transition of leaving a stable 20-year career job to move on to his new focus on scriptwriting.