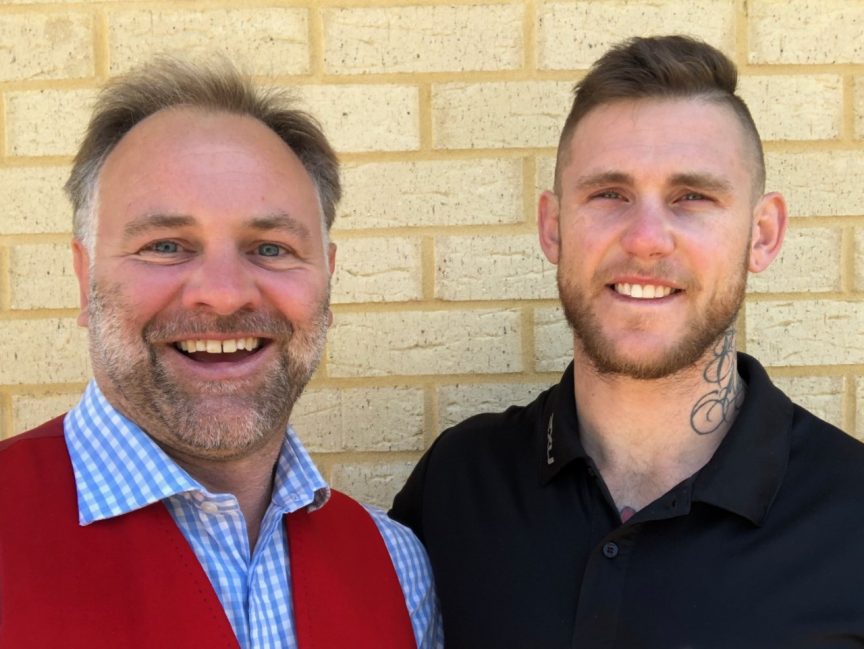 Listen to this episode of WA Real and leave your comment. (01:29:38)
0.75x
1x
1.25x
1.5x
2x
0:00
01:29:38
iTunesStitcherSpotifyGoogle PodcastsShare Leave a ReviewListen in a New WindowDownloadSoundCloudSubscribe on AndroidSubscribe via RSSYouTubePlayer Embed

Experience the raw and authentic energy of Co-owner of Core9 Fitness and Founder of Mindset Warrior Coaching, Jake Ward.

From an intense drive to look after and protect the loved ones around him, Jake got into martial arts from an early age. His staunch character and his refusal to take a backward step not only brought success fighting within the ring but soon outside of it and before long he was firmly part of gang life. However, it was being heavily in debt and dumped by his girlfriend that was the catalyst for Jake to level up and rebuild a better version of himself.

Taking this staunch unstoppable strength of character into other areas of his life to turn his life around and grow exponentially, Jake now acts a beacon to others of what can be done and has built businesses to serve others to operate at their highest.

We talk about individual power, importance of values, the impact of beliefs, developing successful behaviours, weeding out low-quality distraction out of your life and so much more. This conversation really is an amazing insight into the mind and being of someone who is so intensely focused on rising above his past to build his own future.

Jake is non-stop and he’s an endless supply of raw benevolent power. It was a true privilege to be in his presence and absorb his story.